Blog Home » Politics
Published by: Glen Brink on 06-May-21
Social Justice -- the Opposite of Due Process

Due Process Is the Opposite of Social Justice 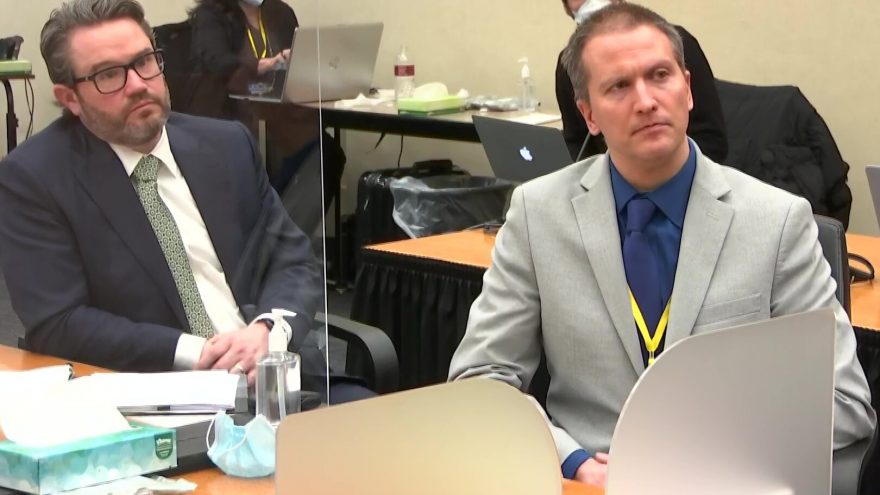 MAY 5, 2021, curated by Glen Brink, TheLeadership.info

It has been two weeks since the conviction of ex-police officer Derek Chauvin for the second-and third-degree murder and second-degree manslaughter of George Floyd. The world has moved on. Politicians breathed a sigh of relief when they heard the verdict; the media quickly moved on to its next manipulated data point in favor of the proposition that American police are systemically racist.

But there were always lingering questions about the verdict. The biggest question was whether Chauvin could have received a fair trial. Jury selection happened while the city of Minneapolis publicized a $27 million settlement with Floyd’s family.

The judge denied requests for a venue change despite the fact that the trial would take place in a city that had been wracked with riots, looting and burning over Floyd’s death. One of the alternate jurors admitted, “I did not want to go through rioting and destruction again, and I was concerned about people coming to my house if they were not happy with the verdict.”

A sitting congresswoman traveled to town just before the verdict to suggest the possibility of violence were Chauvin to be acquitted; the president of the United States said openly the day before the verdict came down that he wanted a guilty verdict. Prominent politicians and leftist activists openly stated that without millions marching in the streets, Chauvin probably wouldn’t have even stood trial.

Now, there was arguably evidence enough to convict Chauvin on the manslaughter charge. But the two murder charges were questionable, at the very least.

There were serious questions to be asked about causation — about whether Floyd died primarily as a result of Chauvin’s actions, or whether his underlying drug use and 75% heart arterial blockage was the truer cause of his death. There were also serious questions about the level of force used — when that level of force transformed from the clearly permissible to the feloniously criminal.

And yet, after three weeks of testimony, the jury was out a mere 10 hours, asked zero questions of the judge and came back with a guilty verdict on all counts.

Now it turns out that one of the jurors, Brandon Mitchell, 31, lied during the voir dire process for jury selection.

In August 2020, Mitchell appeared in a photo wearing a black T-shirt with the words "Get Your Knee Off Our Necks" as well as a baseball cap with the letters "BLM" (for Black Lives Matter). Mitchell had filled out a 14-page questionnaire in which he explicitly denied having participated in protests over police use of force. He told the judge that he could be an impartial juror.

But this is of little consequence. Our establishment media will surely cover this story as a justifiable, if mildly uncomfortable, afterthought, if they cover it at all. Experts expect that even this evidence will not be enough to reverse the verdict in Chauvin's case.

Perhaps Chauvin deserved to be convicted. That's an open question. He certainly deserved the same fair and impartial trial guaranteed every American citizen.

It seems likely he didn't receive such due process. But few will care. Chauvin has been convicted, and due process is of little consequence when the safety of the nation relies on conviction. Social justice takes precedence over individual justice these days.