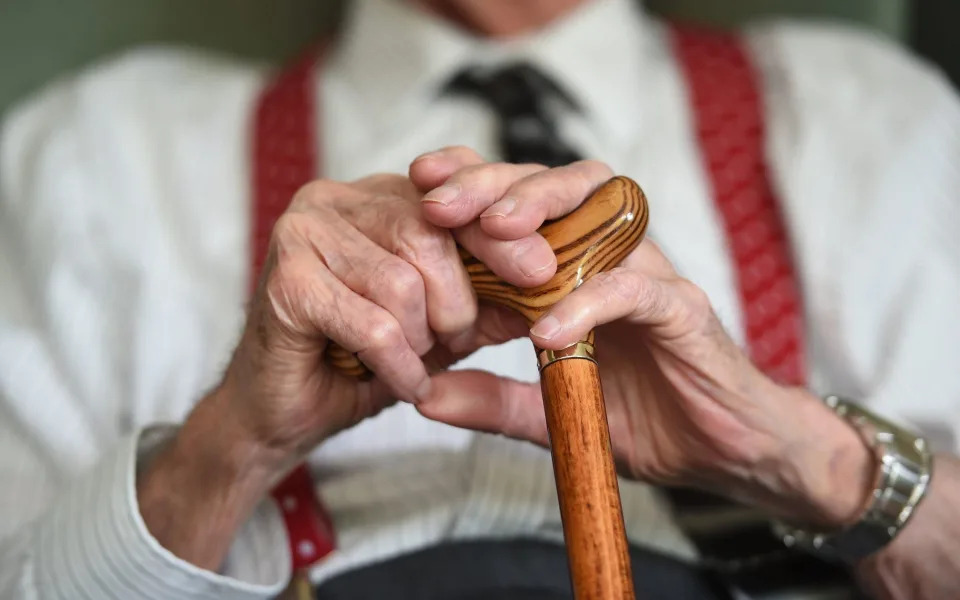 The mystery of why humans die at around 80, while other mammals live far shorter or longer lives, may finally have been solved by scientists.

Humans and animals die after amassing a similar number of genetic mutations, researchers have found, suggesting the speed of DNA errors is critical in determining the lifespan of a species.

There are huge variations in the lifespan of mammals in the animal kingdom, from South Asian rats, which live for just six months, to bowhead whales, which can survive for 200 years.

Previously. experts have suggested that size is the key to longevity, with smaller animals burning up energy more quickly, requiring a faster cell turnover, which causes a speedier decline.

But a new study from the Wellcome Sanger Institute in Cambridge suggests the speed of genetic damage could be the key to survival, with long-living animals successfully slowing down their rate of DNA mutations regardless of their size.

It helps explain how a five-inch long naked mole rat can live for 25 years, about the same as a far larger giraffe, which typically lives for 24.

When scientists checked their mutation rates, they were surprisingly similar. Naked mole rats suffer 93 mutations a year and giraffes 99. 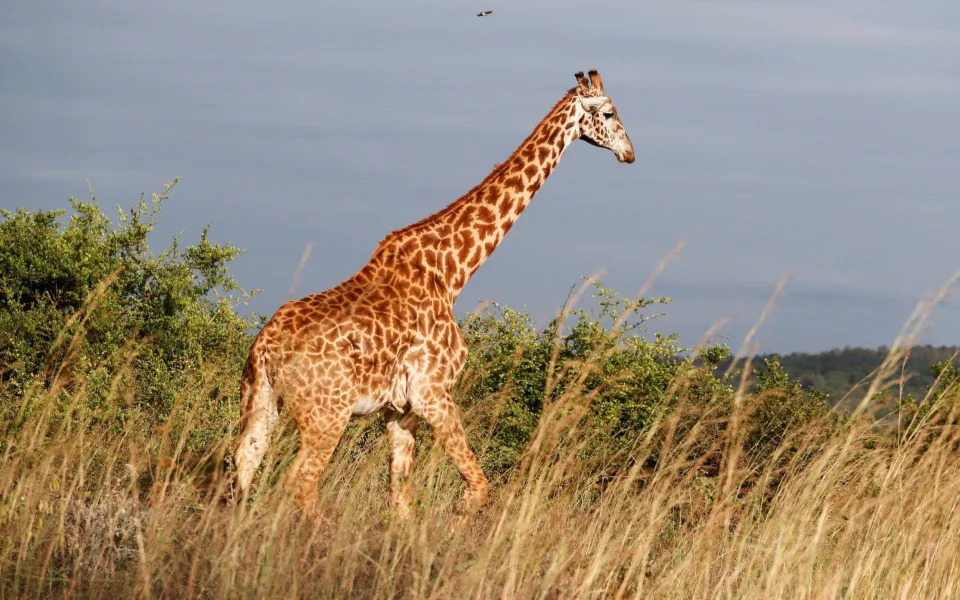 In contrast, mice suffer 796 mutations a year and only live for 3.7 years. The average human lifespan in the study was 83.6 years, but the mutation rate was far lower at around 47.

Genetic changes, known as somatic mutations, occur in all cells and are largely harmless, but some can start a cell on the path to cancer or impair normal functioning.

Dr Alex Cagan, the first author of the study, said: “To find a similar pattern of genetic changes in animals as different from one another as a mouse and a tiger was surprising.

“But the most exciting aspect of the study has to be finding that lifespan is inversely proportional to the somatic mutation rate. This suggests that somatic mutations may play a role in ageing.”

The team analyzed genetic errors in the stem cells from the intestines of 16 species of mammal and found that the longer the lifespan of a species, the slower the rate at which mutations occur.

The average number of mutations at the end of lifespan across species was around 3200, suggesting there is a critical mass of errors after which a body is unable to function correctly.

‘Ageing is a complex process’

Although the figure differed about threefold across species the variation was far less than the variation in body size, which varied up to 40,000 fold.

The researchers believe the study opens the door to understanding the ageing process, and the inevitability and timing of death.

Dr Inigo Martincorena, the senior author of the study, said: “Ageing is a complex process, the result of multiple forms of molecular damage in our cells and tissues.

“Somatic mutations have been speculated to contribute to ageing since the 1950s, but studying them has remained difficult.

“With the recent advances in DNA sequencing technologies, we can finally investigate the roles that somatic mutations play in ageing and in multiple diseases.”

The research was published in the journal Nature.